The Inertial Labs team of skilled engineers provides expertise to help users select and configure from the models available: AHRS-10B, AHRS-10P, AHRS-II-P, and OptoAHRS-II. Our support team helps set up units for all application bases to satisfy both GNSS enabled, and GNSS-denied environments. 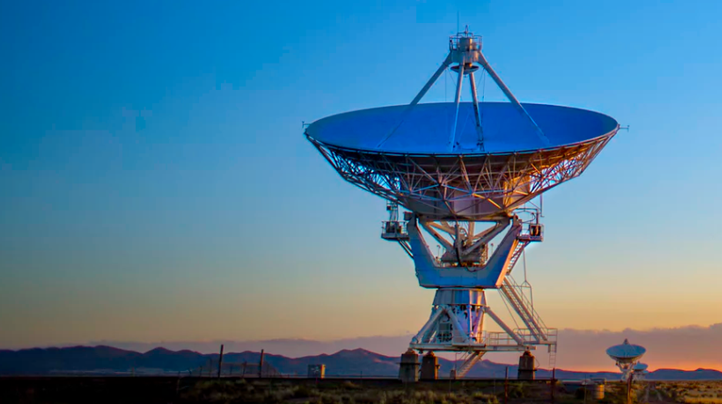 2. Use Cases for the AHRS

The Inertial Labs Attitude and Heading Reference System (AHRS) has been commonly used for the following applications:

Sometimes called a 3D laser scanner, LiDAR is a surveying instrument that measures distance to a target by illuminating the target with pulsed laser light and measuring the reflected pulses with a sensor. It has terrestrial, airborne, and mobile applications. Some models of 3D LiDAR are able to generate up to 700,000 data points per second, There are plenty of exceptional producers on the market, for example Quanergy®(2) and Velodyne®.

A Remote Weapon Station (RWS), or otherwise known as a Remote Controlled Weapon Station (RCWS) is a commonly used military oriented fire-control system for both light and medium caliber weapons. This remotely operated system can be used in simulating fire control systems for training purposes as well as main missions in the line of fire. Most commonly used in modern military vehicles this system features many additional sensors including: an IMU, Optical Aiding Data, GNSS receiver for heading calculations and object recognition software.

Commonly used in simulating field work, Indirect Fire Control is a method of aiming and firing some projectile where the operator does not rely on a direct line of sight between the target and the turret. Indirect Fire Control systems have now incorporated optical data to stabilize heading drift without the need of GPS/GNSS receivers. The OptoAHRS-II by Inertial Labs was developed in response and has algorithms developed especially for using with artillery in the training field.

A navigation solution in its simpliest form requires information from external sources to compute the necessary calculations and return attitude, position, velocity, and time with high precision. The AHRS-II-P is Inertial Labs solution to end users who have many sensor components on board already, but need a hardware component that is able to filter out noise, improve accuracy with its Robust Kalman Filter and output a complete navigation solution.

Used for both Line of Sight (LOS) and Beyond Line of Sight (BLOS) applications, the AHRS is the ideal low-cost solution for ensuring that communication hardware is oriented and being directed in the proper direction. Communication between land and shore and vehicle to ground station is vital for both commercial and military applications, and Inertial Labs has the necessary sensor solution for it.

Typically comprised of a support frame, a carrier platform, isolators and sensor systems, platforms stabilization is a common use case of the AHRS in both marine, and industrial applications. For high rise workers at the construction cite or engineers accounting for offsets on a developing pan and tilt system, the AHRS is the perfect solution for the job.

Similarly to how an Inertial Reference unit (IRU) determines an aircraft’s change in rotational attitude, an Antenna Reference Unit simply determines and calculates orientation (attitude) offsets for a antenna being used commonly on static platforms and dynamic ground vehicles. Unlike gimbaled systems, Inertial Labs strapdown system is lighter, smaller and consumes much less power, making it the perfect solution as an ARU.

4. Performance Characteristics for the AHRS

5. Development Kits Available for the AHRS

Don't forget to sign up online for free and create your Business Profile!

Sign up today - It's quick and simple! We offer different types of listings, from business listings to events, classified ads, and much more.