700 F-35s and Counting: Most Advanced Capabilities to Win the High-end Fight

Lockheed Martin and the F-35 Joint Program Office delivered the 700th production F-35. With more than 700 F-35s now delivered to U.S. and international operators, the impact of the global fleet is far reaching – significantly enhancing the allied joint force. As the F-35 fleet grows, so too does the alliance-based force needed to deter or defeat near-peer competitors.

As Air Force Secretary Frank Kendall noted last week, “we need to move toward things that are more relevant to the fights we have to deter and, if necessary, win.” The F-35 is both the cornerstone of the fleet and a strategic deterrent.

With the commitment of 14 nations and counting, the U.S. and its allies are powering partnerships, security and economic growth through the F-35 program. By leveraging collective investments and economies of scale, the global F-35 team lowers costs across the program.

“The F-35 remains a premier air system of choice for three of the armed forces, seven international partners and six foreign military sales customers. It routinely demonstrates high-end capabilities at the hands of our joint and international warfighters, and it's performing in combat operations from land and sea,” said Pentagon press secretary John F. Kirby.

The U.S. Air Force is the largest F-35 operator with a planned purchase of 1,763 F-35A aircraft. The F-35 is the most advanced fighter in production today and its mission capable rates are above 70% and even higher for deployed units.

The U.S. Marine Corps operates F-35B short takeoff/vertical landing aircraft and plans to purchase 353 F-35Bs and 67 F-35C carrier variant aircraft. Together with the Marines, the U.S. Navy is bringing 5th Generation capability to the sea with plans to procure 260 F-35C aircraft.

The growing community of F-35 nations strengthens U.S. and global security, bolstering alliance-based deterrence, interoperability and partnership. With more than 220 F-35s now delivered to international operators, the impact of the global fleet is substantial – both in size and significance. 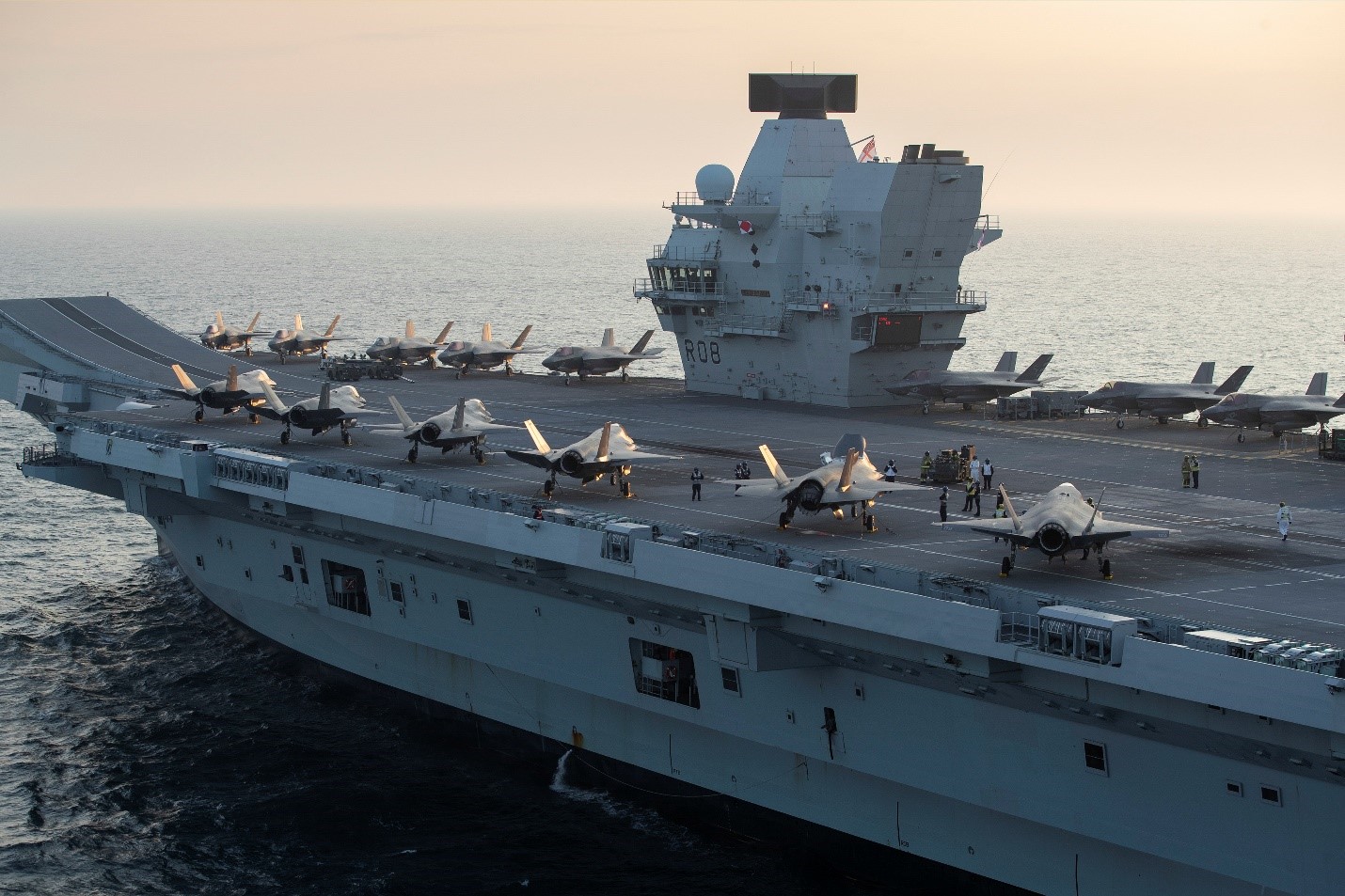 By 2035, more than 450 F-35s will be stationed on the European continent, including 48 U.S. Air Force F-35As. North Atlantic Treaty Organization (NATO) members with F-35 programs of record include Belgium, Canada, Denmark, Italy, the Netherlands, Norway, Poland, the United Kingdom and United States.

Switzerland recently selected the F-35 as the nation’s next fighter platform, production of the first F-35 for Poland is scheduled to begin in 2022 and the first aircraft is expected to be delivered in 2024. Preliminary talks are also underway with several potential new F-35 customers in Europe.

Partners in the Pacific

The F-35 is also powering partnerships in the Indo-Pacific, where regional nations plan to procure a combined total of nearly 300 F-35s.

Australia operates the F-35A with a program of record for 100 F-35A aircraft. Japan is acquiring more F-35s than any other international customer with an established program of record of 147 F-35 aircraft – 105 F-35As and up to 42 F-35Bs. The Republic of Korea is currently taking deliveries of 40 F-35A aircraft, and Singapore is on track to receive its first F-35B in 2026.

The F-35 delivers unmatched interoperability and the ability to forward-deploy and operate in hostile environments, side-by-side with allies. As adversaries advance and legacy aircraft age, the F-35 is critical to maintaining air dominance for decades to come.

While the F-35 offers unmatched capabilities today, the platform is poised to continue to mature and the F-35 Enterprise will continue to integrate new technologies and capabilities into the F-35 to outpace emerging threats – whenever and wherever needed.